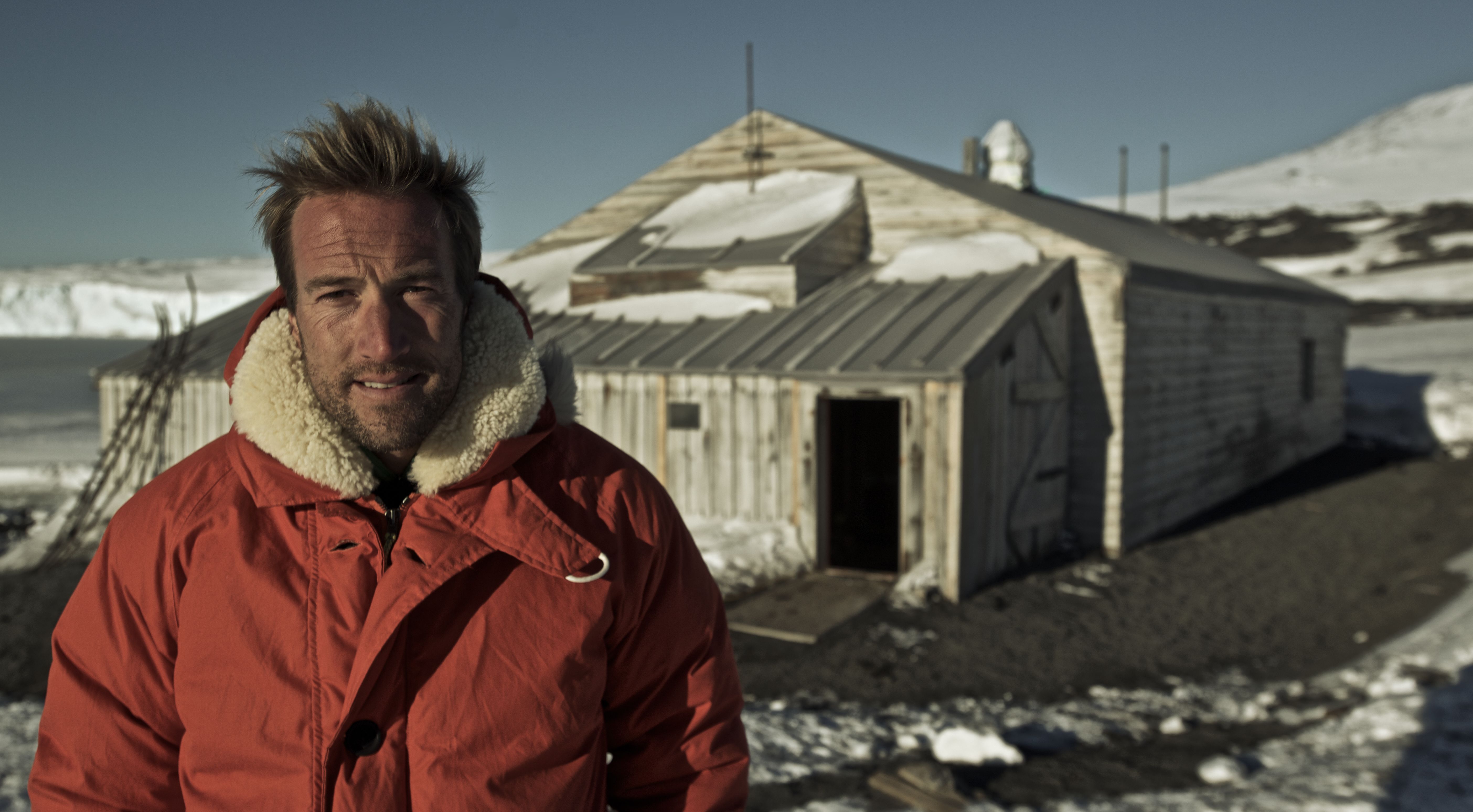 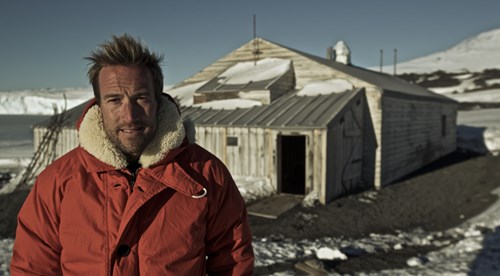 Ben Fogle is an award-winning broadcaster and adventurer. He has written 9 Sunday Times Best-selling books and is the United Nations Patron of the Wilderness.

Ben has climbed Mount Everest, rowed across the Atlantic, raced across Antarctica to the South Pole and crossed the deserts of the Empty Quarter in the Middle East.

He has presented numerous programmes for the BBC, ITV, C5 and Discovery, including the hit series New Lives in the Wild.

A fellow of the Royal Geographic Society, he is an ambassador to WWF, Tusk and Hearing Dogs for the Deaf, and patron of The Red Cross and United Nations.

Ben has presented numerous programmes including Animal Park, Countryfile, Wild in Africa, Wild on the West Coast, Crufts, One Man and His Dog, Country Tracks, Extreme Dreams, A Year of Adventures, Storm City, Harbour Lives, Countrywise and Fisherman’s Lives, New Lives in the Wild, and more.

He has made documentaries on Prince William in Africa, disease in Ethiopia, Captain Scott in Antarctica and crocodiles in Botswana.

Ben has worked as a special correspondent for NBC News and has published nine bestselling books, The Teatime Islands, Outposts, The Crossing, Race to the Pole, The Accidental Adventurer, The Accidental Naturalist, Labrador, Land Rover, English

A keen sailor, Ben has run the Marathon Des Sables, swam from Alcatraz to San Francisco and is also a marathon runner, boxer and cyclist.

Ben married Marina in 2006 after meeting her in the park while the couple were walking their dogs, Inca and Maggi. They have a young son, Ludo and a daughter Iona, as well as a black Labrador, Storm.